Last year’s attempted coup in Turkey has left families struggling to cope with the loss of loved ones killed by rogue soldiers.

Turkey’s First Lady Emine Erdogan on Saturday met the families of the people who were killed by rogue soldiers in an attempted coup in July last year, and said those who stood for the country will not be forgotten.

“On the night of July 15 no left-wing, no right-wing, no political opinions mattered,” Emine Erdogan said at an event arranged by the July 15 Foundation in Antalya.

“There were only two types of people: traitors and the people who love their country.”

The July 15 Foundation is a support group that assists the families of those killed during the attempted coup, as well as survivors.

“These people sacrificed their lives to save this country, so we owe everything to them and to their loved ones. We’ll be holding their hands along the way,” says Tarik Sebik, the director of the foundation.

The three-day event offers a chance for victims to meet psychologists who specialise in helping children overcome the trauma of losing a loved one. 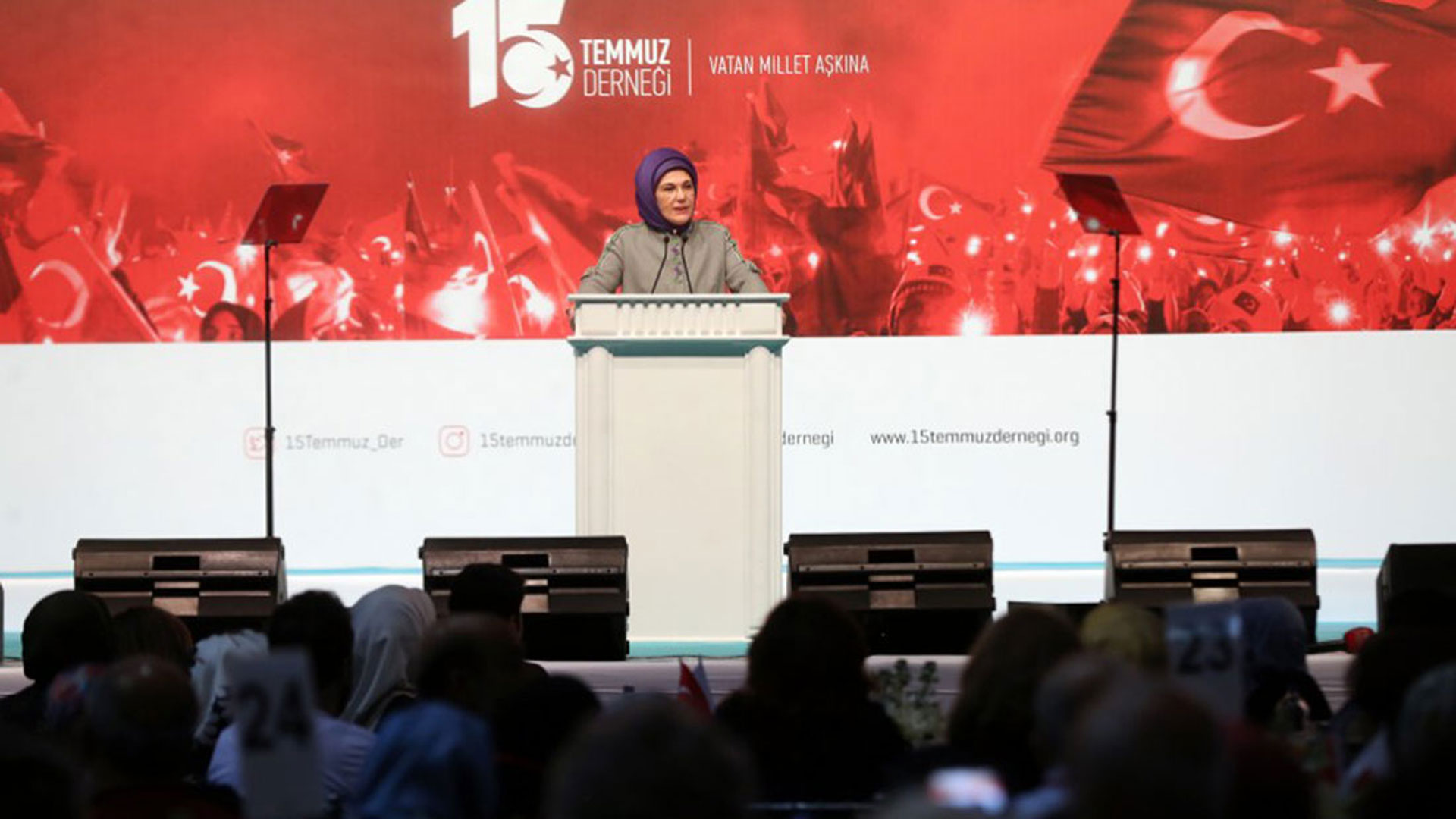 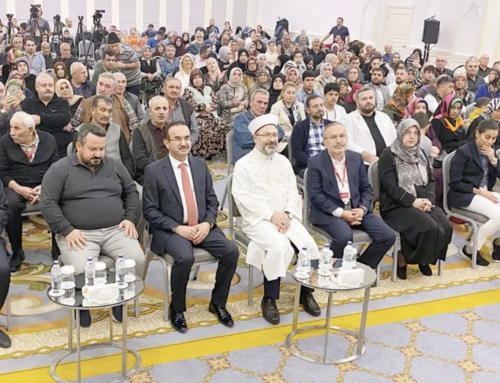 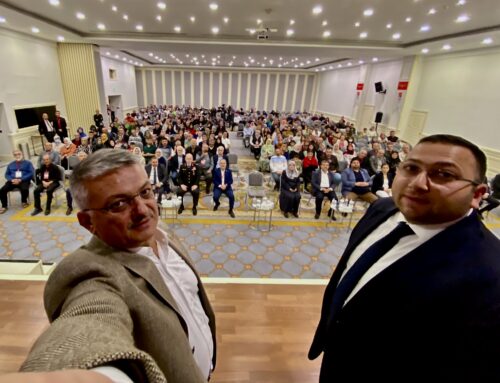 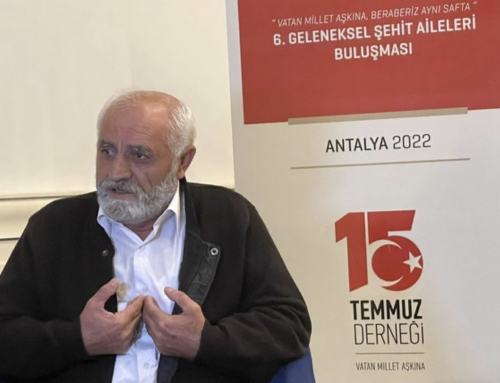 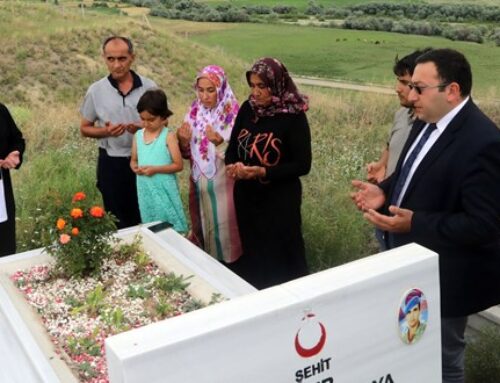